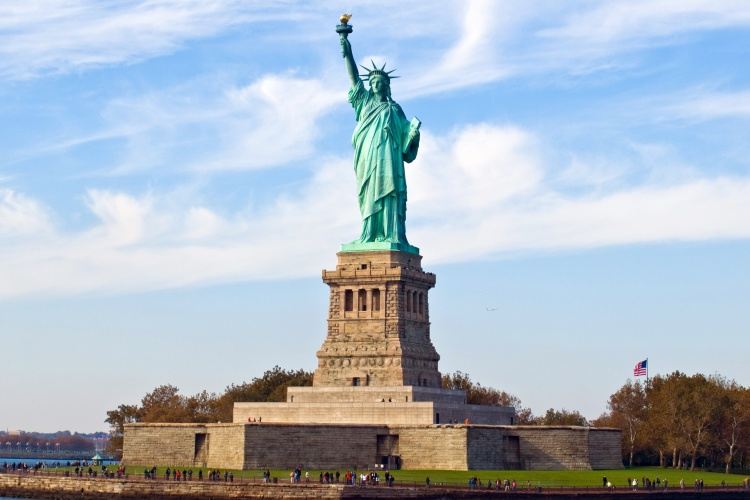 Every year as the clock nears midnight on December 31, the eyes of the world turn once more to the dazzling lights and bustling energy of Times Square. Anticipation runs high. New Year's Eve at the symbolic centre of New York City has become more than just a celebration - it's a global tradition.

The world holds its breath, and cheers as the clocks strike twelve. As the famous New Year's Eve Ball descends atop One Times Square, countless people watch Times Square, nationwide, and throughout the world and are united in bidding collective farewell to the departing year and expressing joy and hope for the year ahead.

Belvedere Hotel is strategically situated in Times Square, allowing you access and proximity to local attractions and sights. Don't leave before paying a visit to the famous Central Park

Enjoy a city sightseeing tour on a Hop on Hop off bus through the beautiful city of New York.

All Items of a personal nature. Meals and drinks not mentioned. Medical and Travel insurance

Prices are from a starting price per person sharing, subject to change, airfare increase, currency fluctuations and availability. Taxes are estimated and based on the current exchange rate and are subject to change. Please note that airport taxes, fuel levies & surcharges are approximate and subject to change, the exact amount will be confirmed at time of booking. Valid for dates as specified. Thompsons Standard Terms and Conditions may apply. For standard terms and conditions refer to www.gatewaytours.co.za E&OE

Interested in this package? Fill out the form and we'll get you a quote in no time →

One of the island's most authentic hotels. This resort is located on a beautiful stretch of palm-fringed sandy beach. It offers every possible facility, impressive accommodation and numerous dining...